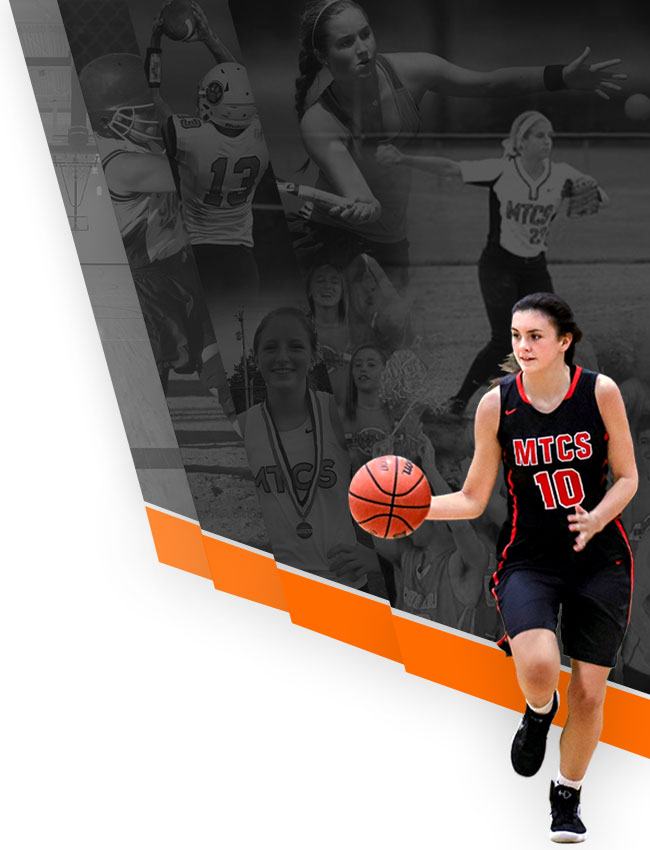 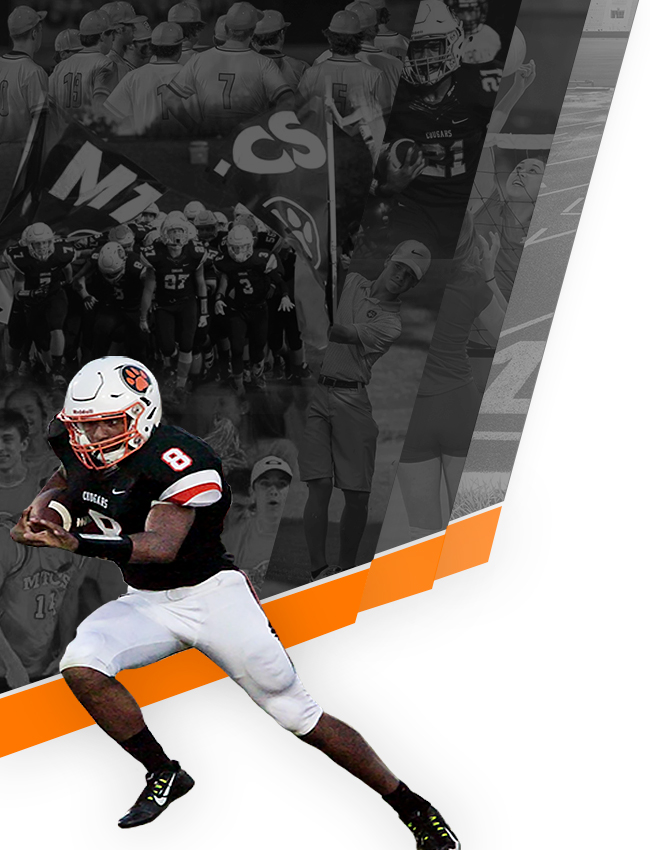 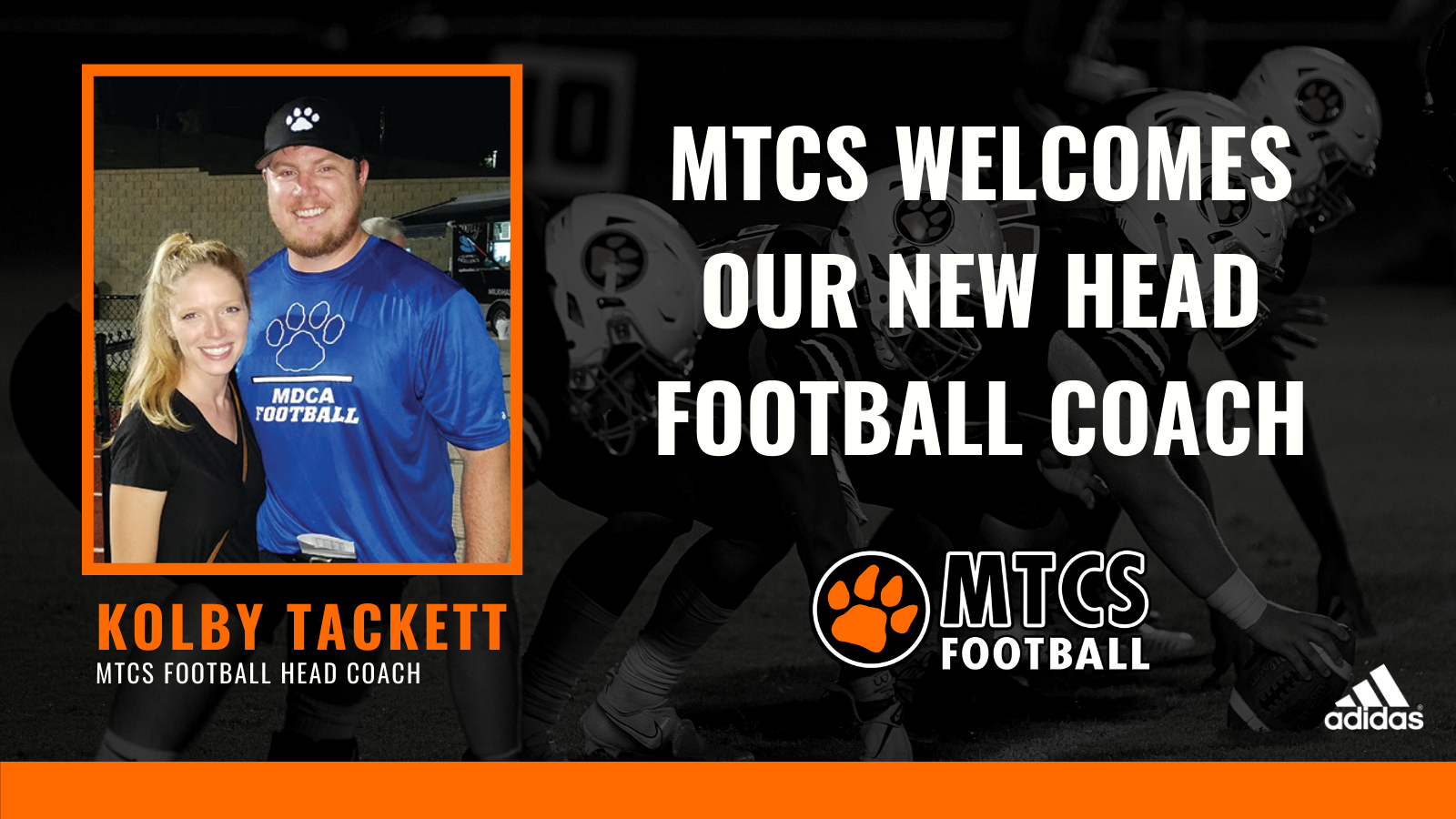 MTCS is pleased to announce the hiring of Kolby Tackett as its next head football coach. Tackett comes to the Cougars from Oviedo High School in Florida where in his lone season at Oviedo he led the 8A program to the 3rd round of the playoffs for the first time since 2008. He previously served as head coach at Mt. Dora Christian Academy in Florida from 2017-2019 compiling a 25-8 overall record and reaching the state semifinals in 2018. In 2017 he was named Lake-Sumter County Coach of the Year and Florida Sunshine State Conference Coach of the Year. Tackett also served as quarterbacks coach at Harding University in 2015.

Dr. Robert Sain, Secondary Principal, states, “We feel fortunate to have Coach Tackett agree to lead our football program. His knowledge and success at Mt. Dora Christian, along with a desire to mold young men into who God wants them to be, made him an outstanding candidate.  We are also very appreciative of the work Coach BJ Robertson did as interim head coach in 2020.”

Coach Tackett states, “My wife and I are so excited to become part of the MTCS family! I’m really looking forward to building the program further and getting to be part of the kids’ journeys.”

Coach Tackett is a graduate of Harding University where he obtained two degrees and was a member of the Bisons football team. He earned his Masters in Educational Leadership in 2016.

“I am excited to welcome Coach Tackett and his wife to the MTCS community. I’d like to thank Dr. Robert Sain and members of the search committee, Jason Piercey, Clay Shirley, and Kelly Holcomb, for their good work in finding such a high quality individual to be our next football coach. Great days are ahead for Cougar football!” states MTCS President Matt Tiller.